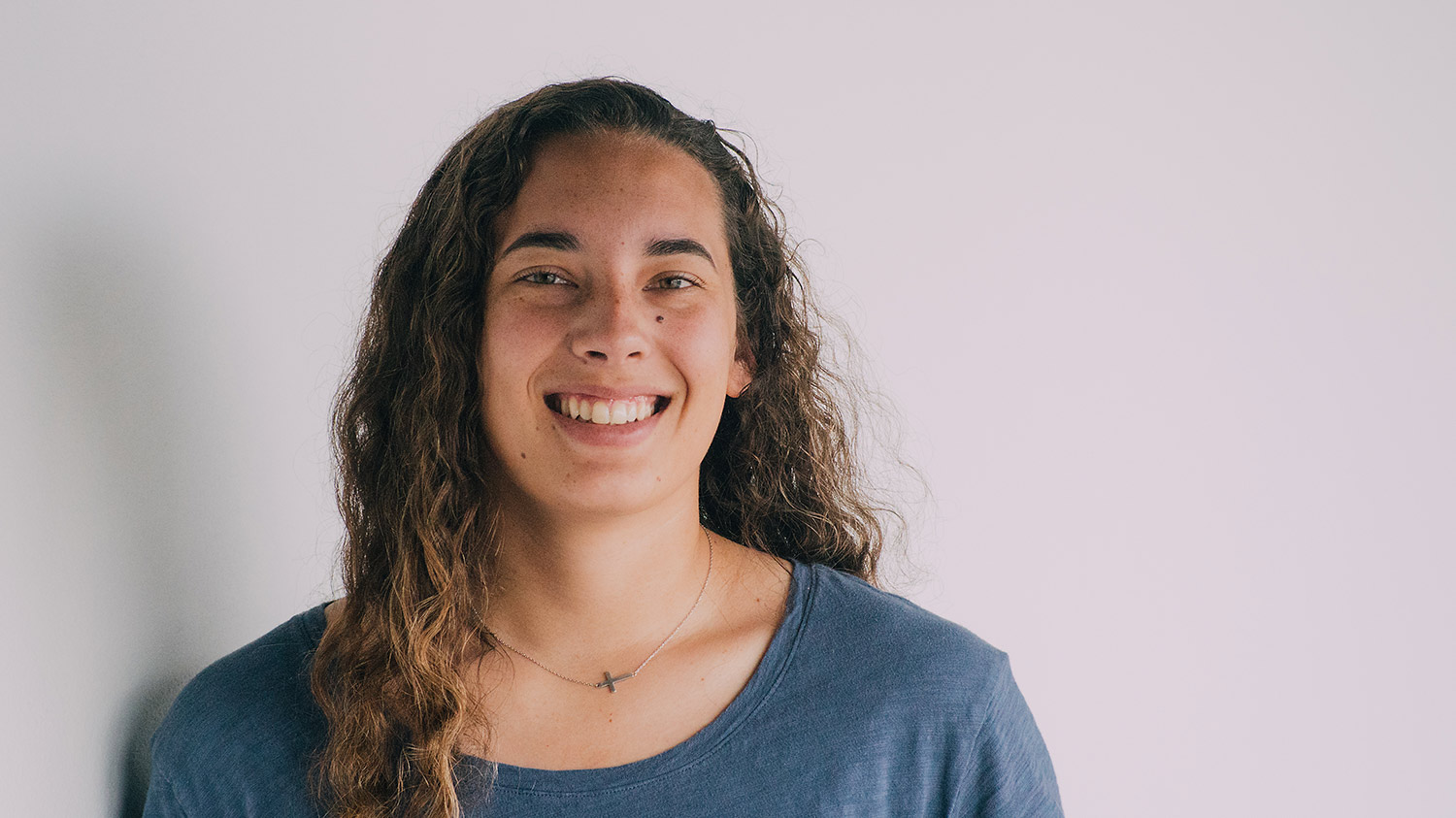 Confronting Our Image of Homelessness

I thought, ‘There is a reason they are on the street. They did something bad. They are homeless, and I should be scared of them.’
— BETTE POBLETE, Senior at UofA

I had never truly seen homelessness until this past summer when I worked as an engineering intern in San Francisco. On the way to the subway station worksite, I would walk through homeless encampments. It was shocking to see how these people lived and slept. I was scared of them. I thought, ‘There is a reason they are on the street. They did something bad. They are homeless, and I should be scared of them.’

One day I was taking a subway home and I happened to hear this lady make a very off-color comment about homeless people. I said to myself, ‘This can't be right. There must be a few people who are homeless without chosing to be.’ After that day, in spite of my fear, I became more intentional when I saw homeless people.

I met many homeless people. The person that moved me the most was a mother of three who worked three jobs. She was homeless because every cent she earned she gave to her children. She showered at work and ate almost nothing. It was the epitome of selfless love.

Stories like these caused me to ask the question, ‘Why do I have what I have and they don't?’ It is a question I still don't have an answer to. 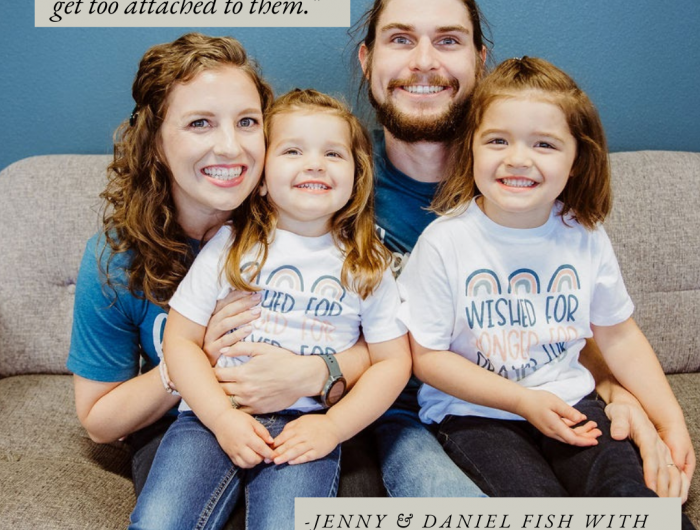 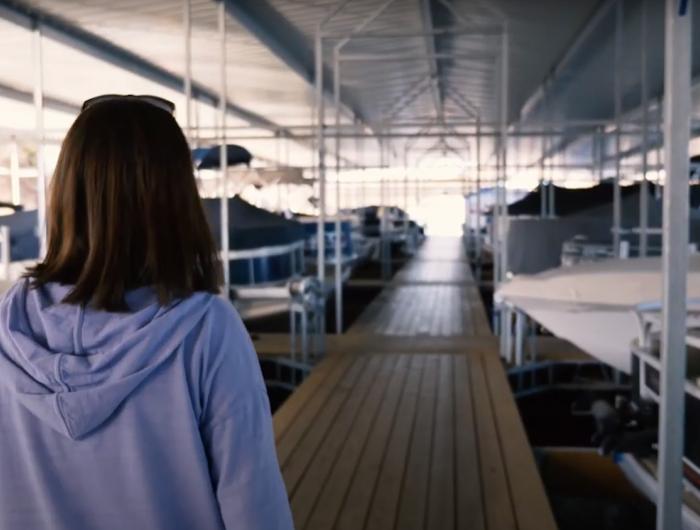 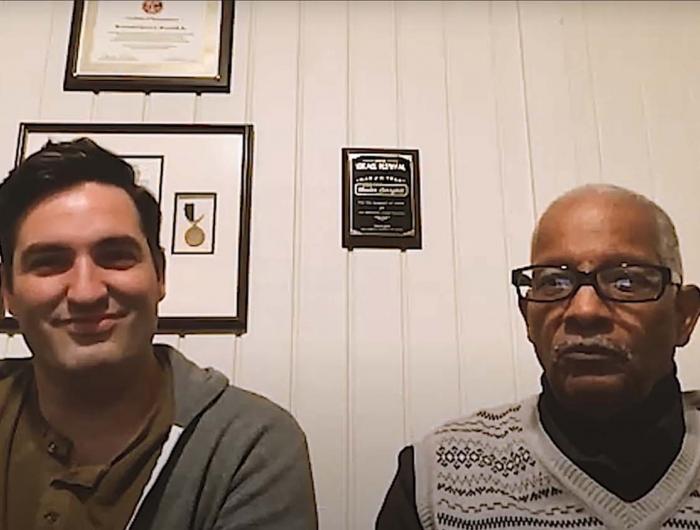 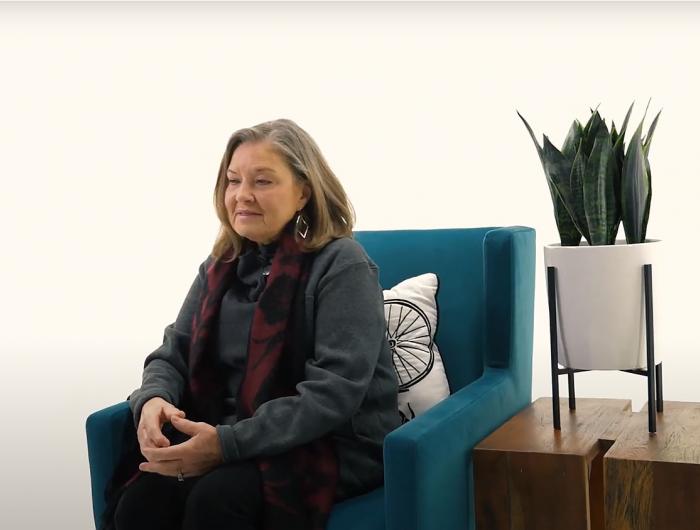 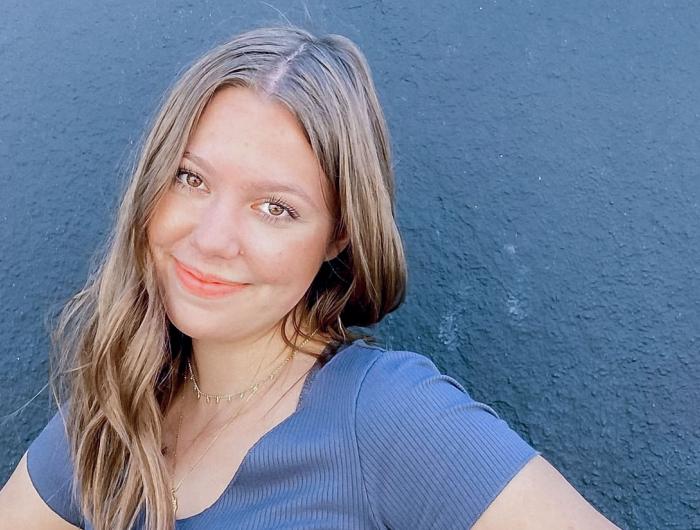 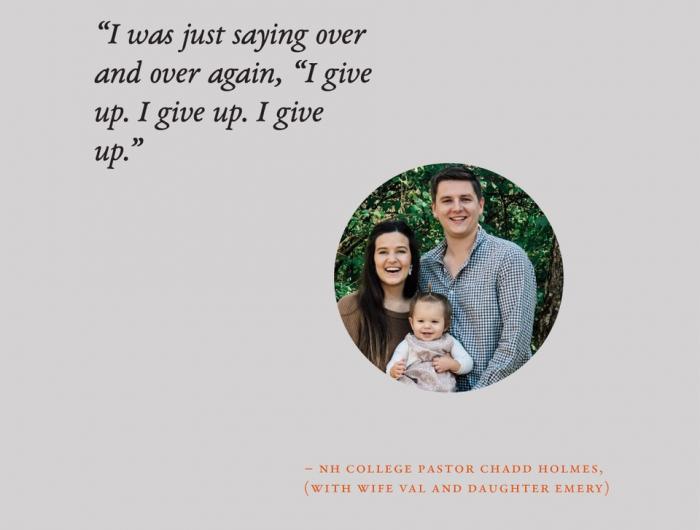