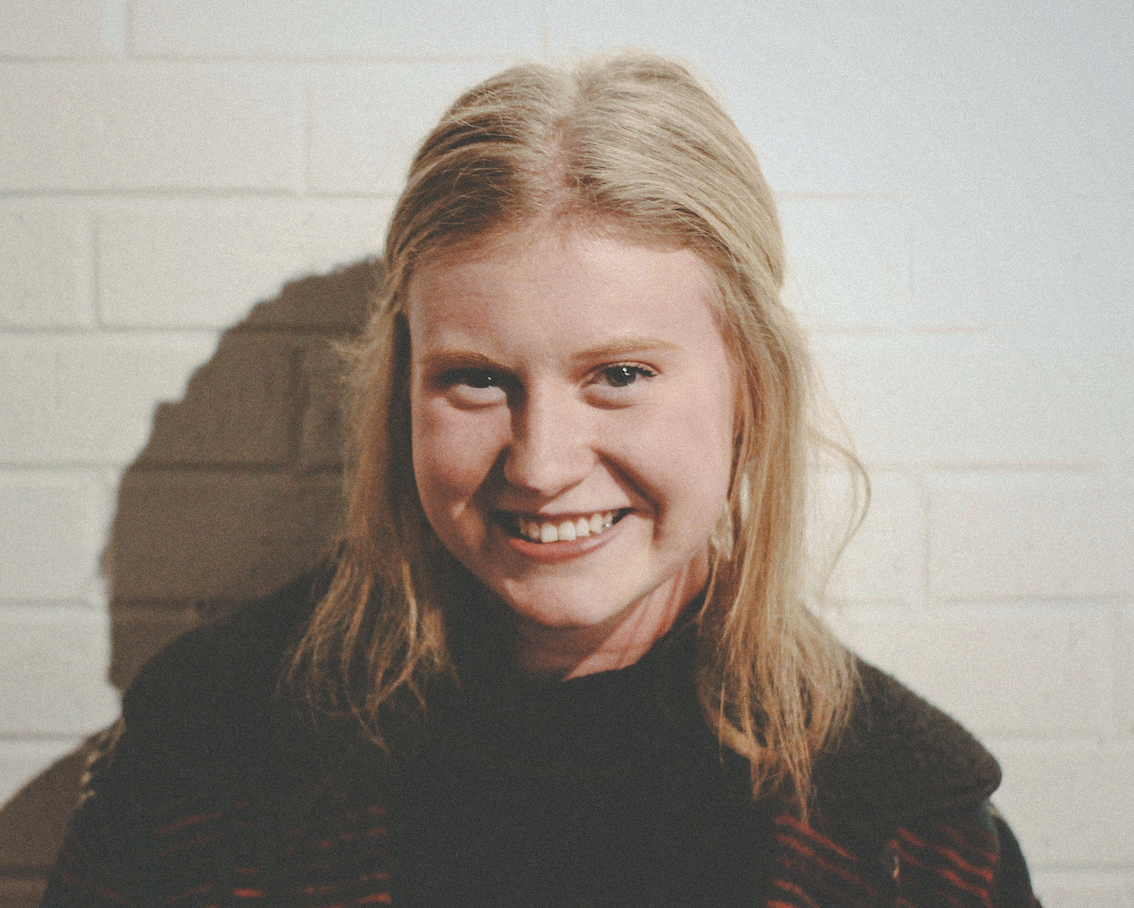 In spite of an impression that much of Christianity was judgmental and unwelcoming, and in spite of being in a place of feeling broken and defeated, Erin Farrah couldn't shake the thought that God was trying to show her something.  So when a friend invited her to College Second Sunday Lunch at New Heights, she decided to go. What happened at that lunch was life changing.

Looking back, she says, "I realized that God had a community of friends waiting to meet me." One such friend was Frankye Koontz. Frankye saw an empty seat next to Erin at lunch, sat down and started talking to her. They became instant friends. "I had never met someone who was so energetic, welcoming and accepting of where I am now," says Erin. Another friend was Megan McTigue, who shared honest, vulnerable conversation with her. "I realized you don't have to be this perfect person to walk with the Lord," said Erin. "I got to see community like I had never seen before. God was weaving His love around me." 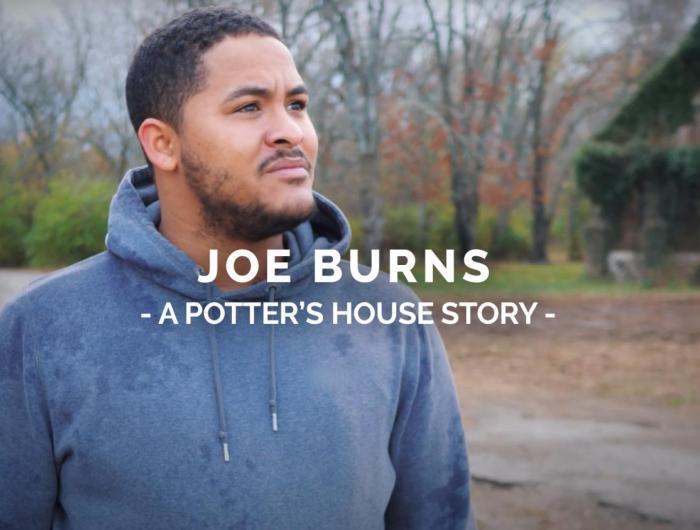 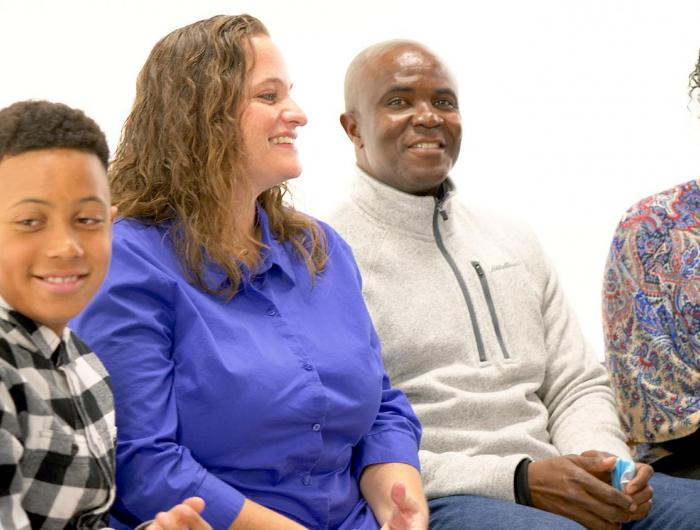 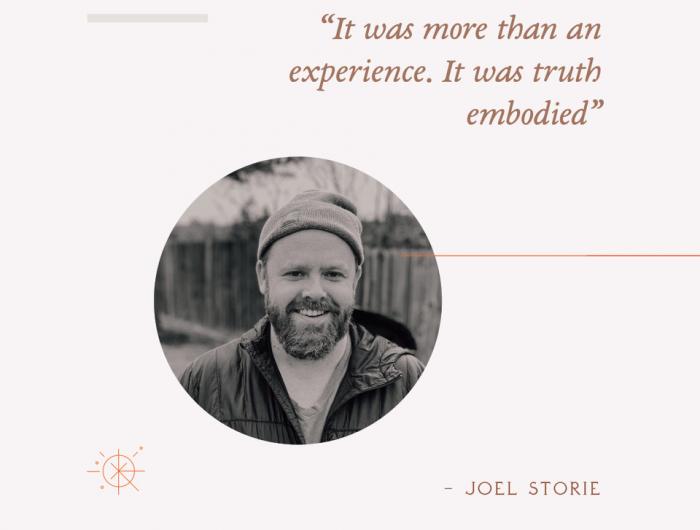 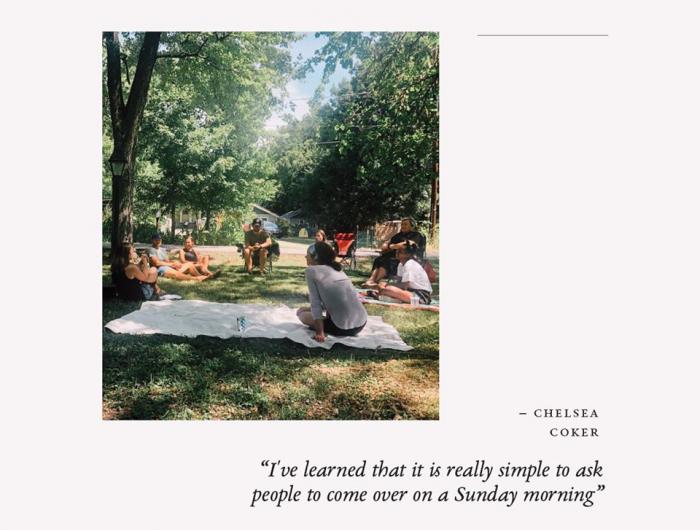 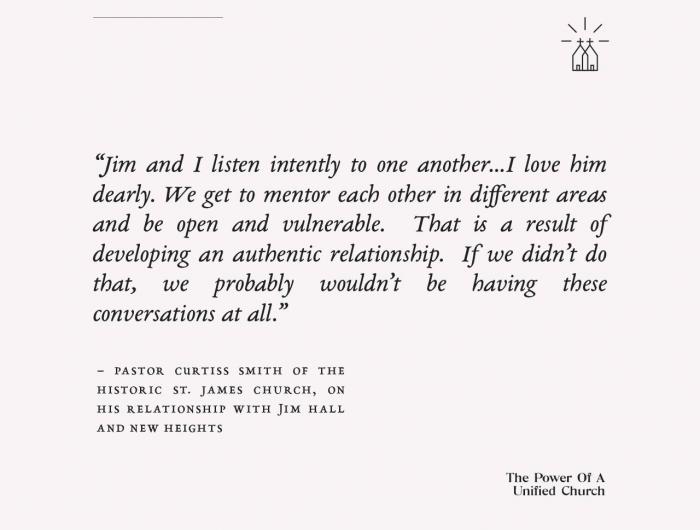 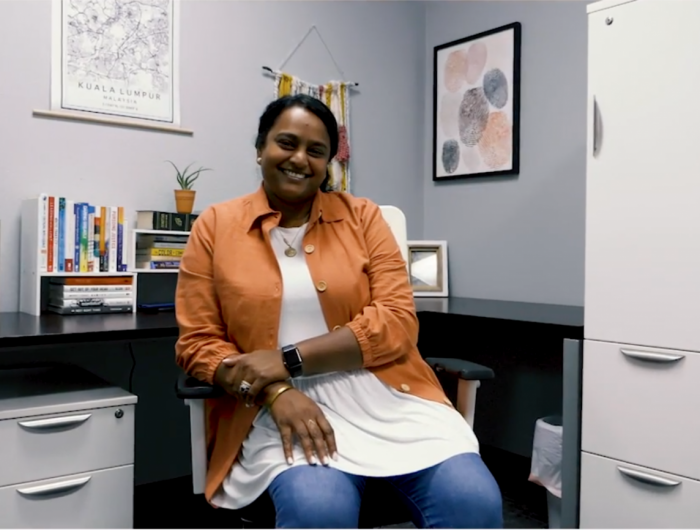