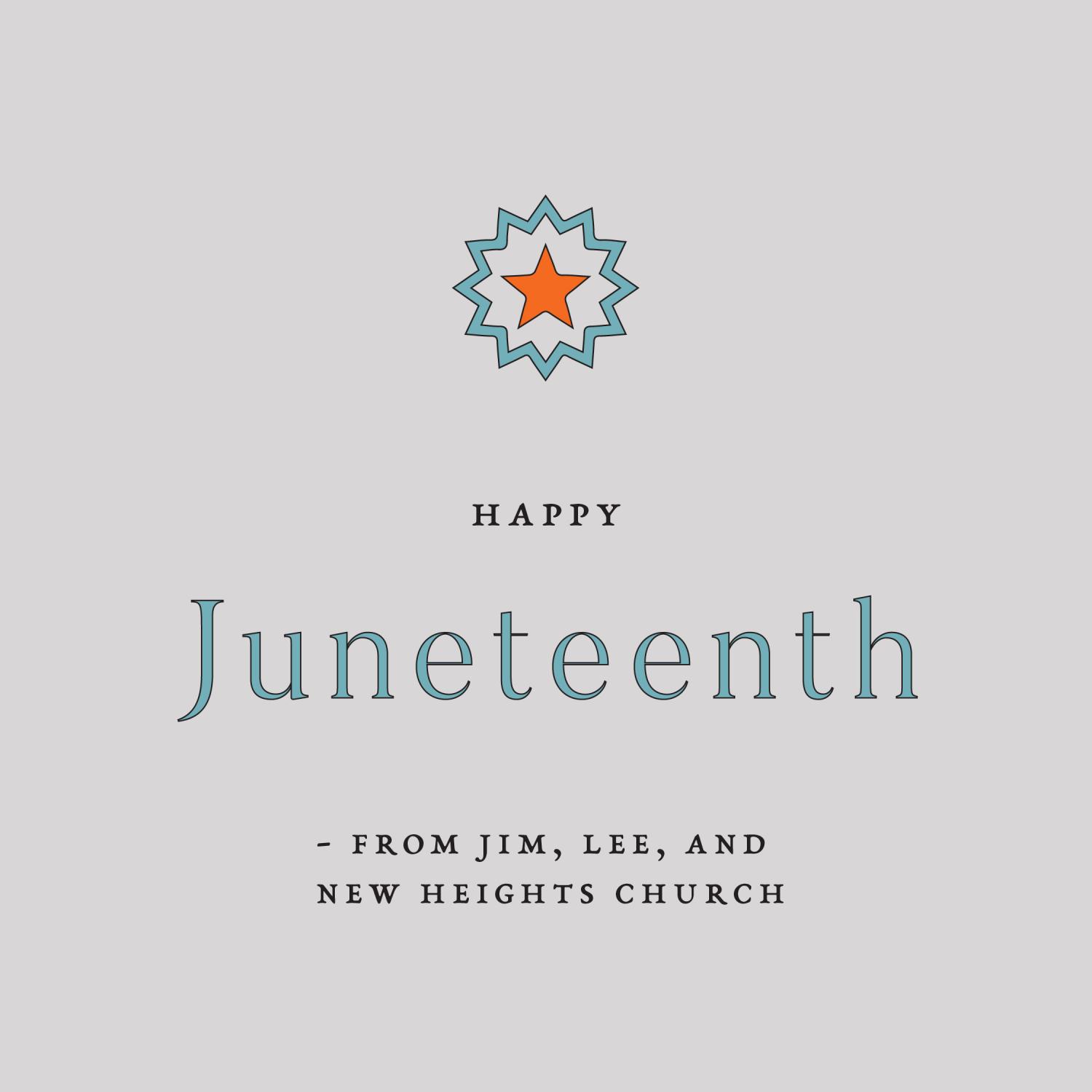 On January 1, 1863 in the middle of a bloody Civil War that would ultimately result in the deaths of nearly 3/4 of a million Americans, President Abraham Lincoln signed a Proclamation freeing all slaves held in Confederate States.

Two years later on January 31, 1865 the 13th Amendment was passed abolishing slavery and involuntary servitude except as punishment for crime.  It would be ratified by the required number of States and become law on December 6, 1865.

The Civil War officially ended on April 7, 1865 but it is yet another date June 19, 1865 that has now become an official date for Americans to celebrate the end of slavery in America.

It was a date chosen by Texas African Americans long ago and it eventually spread to African American communities throughout the United States.  It is the date that the Union General Gordon Granger arrived in Galveston, Texas and announced the freedom of the remaining slaves in the area.

Called Juneteenth by African Americas, it is now recognized as a National Holiday. After receiving almost unanimous bipartisan support in Congress it was signed into law June 17, 2021 some 156 years after the event, which was first celebrated in Galveston by African Americans through prayer meetings, dancing and
community feasts.

It is an incredibly important gesture to recognize those who suffered under American slavery and hopefully will serve as an act of racial reconciliation.

Granted that racism and oppression of African Americans continued through other forms e.g. segregation, Jim Crow laws, lynchings, vagrancy laws, convict leasing, redlining, poll taxes and other forms and structures for at least another 100 years after the events of 1865 and certainly vestiges of racism still thrive in our country today.

Yet it is appropriate that we as American Christians, black and white join with others in celebrating a milestone of freedom e.g.  the Juneteenth commemoration of the official end of slavery in America.

It is also especially appropriate that we remember and lament the terrible injustices of slavery and racism in America and celebrate the official end of an institution that perpetuated cruelty and injustice for the sake of economic gain for some people.

It is appropriate for American Christians to recognize as well the complicity of portions of the church in perpetuating slavery in America and at the same time to  recognize the importance that Christians, black and white played in abolishing American slavery.  Men and women like Harriet Tubman, Frederick Douglas, Harriet Beecher Stowe and Sojourner Truth’s Christian faith and values were the moral underpinnings  for the movement to abolish slavery in America.  Many historians attribute the abolitionist movement to the two great American Revival movements of the 1700’s and 1800’s – the First and Second Great Awakenings.

As we oppose societal injustices, e.g. slavery however we must not lose sight of the spiritual component and the source of the evil we are fighting against.  We are not fighting people, we are fighting organized forces of evil in the heavenly realms and we are exalting the values of the God that we serve.   He gives us the moral foundations for loving all people created in His image as we glorify His name by seeking to bring His kingdom values to earth.

I asked two local black pastors for their brief thoughts on the Juneteenth celebrations.  Here are their statements:

Pastor Curtiss Smith-  “ June 19th has always been a significant date in the African American community to celebrate our freedom.  It became marked early on as an official date for the end of slavery in America.  I am delighted it has now been recognized as a National holiday.”

Pastor James Hawkins- “As American Christians we ought to celebrate this date.  This is an example from our own history of God’s Kingdom values coming to earth- Freedom and emancipation and deliverance of a people from bondage and slavery.”

I would add that we routinely pray for His Kingdom values to come to earth and His will to be done on earth as it is in heaven.  I know that there is a lot more to His Kingdom than just this and that we still live in a fallen and broken world but let’s thank God and celebrate together this commemoration of the downfall of this “peculiar evil institution” and commit ourselves to eradicate racism from our personal lives so that we more clearly reflect God’s values to those around us.

Without diminishing in any way the national importance of this date, particularly to African Americans, it is an appropriate time to recommit ourselves to supporting the eradication of slavery world-wide as well.

Organizations like the International Justice Mission estimate that there are nearly forty million people living in some form of slavery, e.g. the oppression, confinement, and forced labor of the 12 million Uyghurs living in Western China.

On an even bigger scale there is a form of slavery that the church is called to oppose that is again, at the root of all the forms of slavery, racism and injustice that I have discussed.  The church’s primary calling is to help free people from bondage to sin, the devil and a futile way of life that leads to eternal death and to participate with the Holy Spirit in reconciling all the sons and daughters of Adam and Eve to their Creator.  Let’s remember Jesus, our Redeemer and spiritual liberator this day and every day.  The One who came to bring all of us life and free us from slavery to sin and death and let’s join Him in declaring His gospel message to the whole world.

Happy Juneteenth,
– Jim Hall for Lee and all of us at New Heights Church. 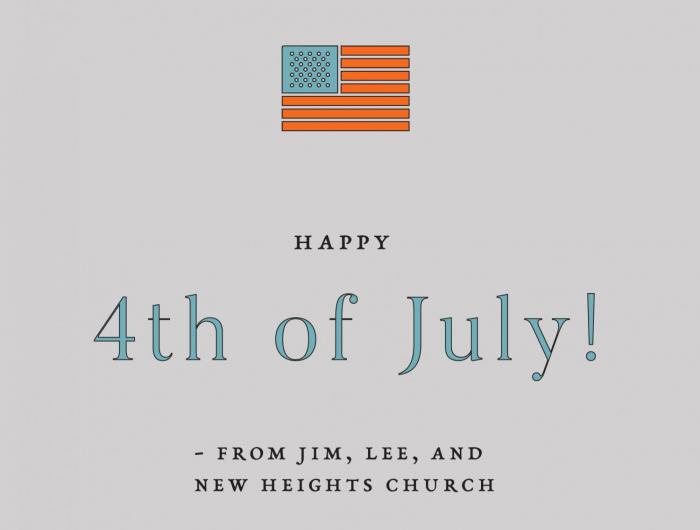 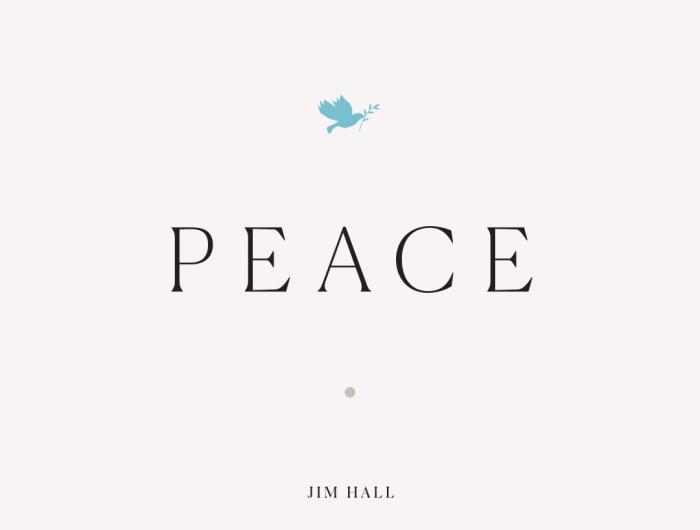 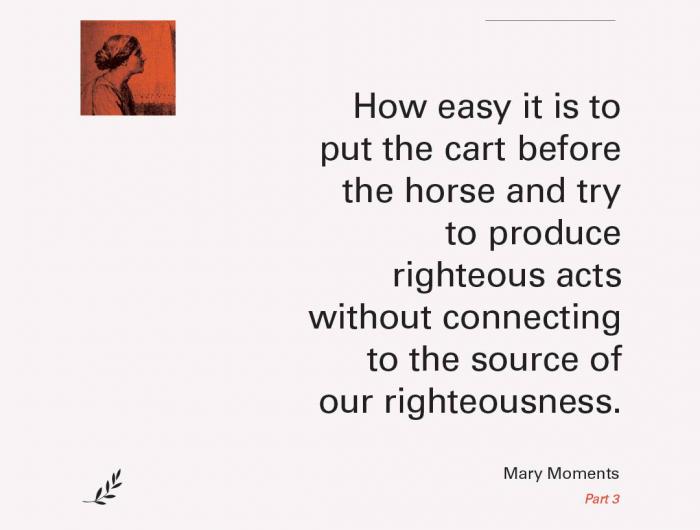 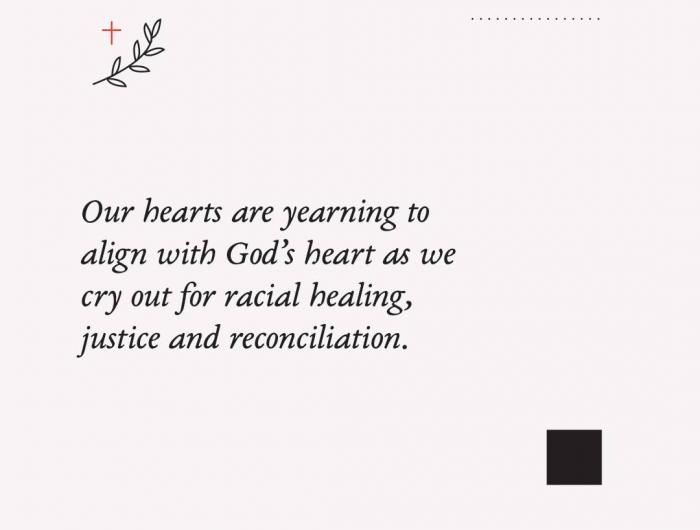 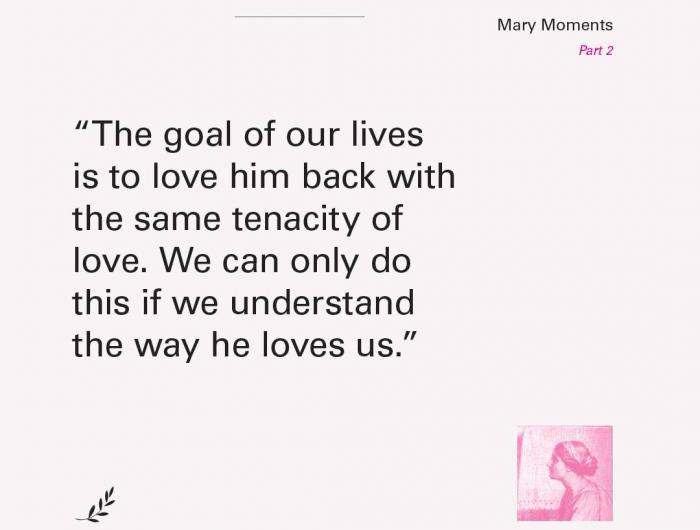 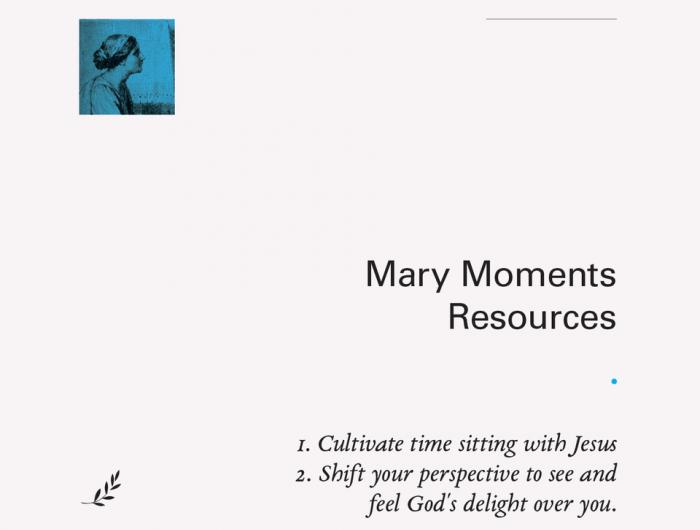